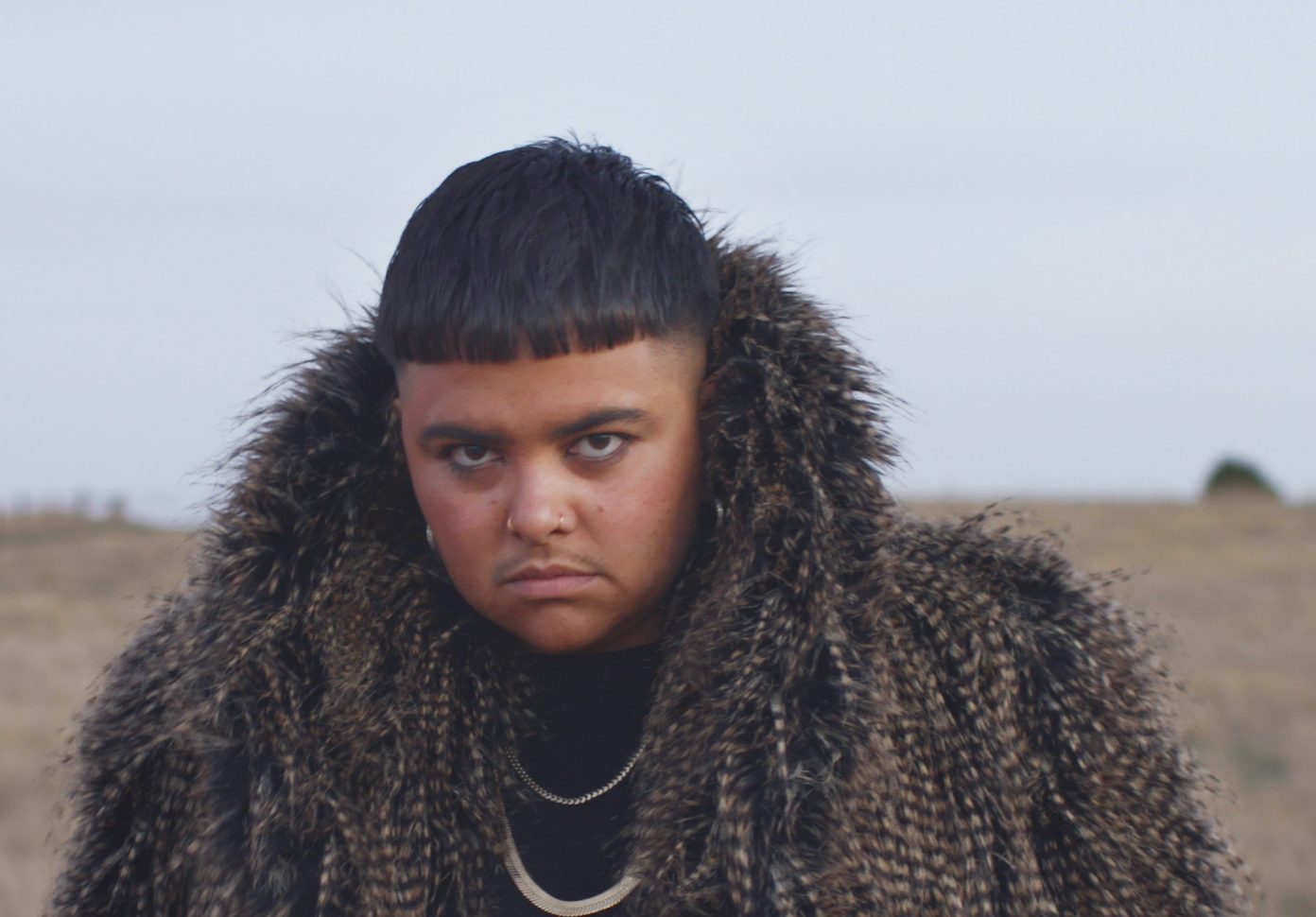 “It’s impossible not to lean in when Mojo Juju speaks.”

Sometimes you roll out those campaigns where the artist’s talent, preparation and subject matter is perfectly timed to contribute to the conversations communities desperately need to have. Mo’Ju’s (released under Mojo Juju) Native Tongue LP was one of those albums released at one of those times, by one of those artists.

Mo’Ju has been laying foundations with studio albums and live touring since 2006 with solid success, however, Native Tongue was without a doubt to be her breakthrough LP, catapulting her into the faces of everyday Australia.

NATIVE TONGUE is a fitting title for the third studio album from Mojo Juju and it is her very essence laid bare. It is raw, honest, emotional and intrinsically political. It is also brutal and relentlessly real.

We were delighted to be invited to work with Mo’Ju and the ABC Music team on the release of Native Tongue, Shari grabbed this with both hands and an open heart and nurtured it to great heights. National television, national radio, live radio performances, magazine covers and in-depth feature articles, photoshoots, reviews, and a whole lot of controversy, it was a whirlwind, rollercoaster, close to perfect album campaign.