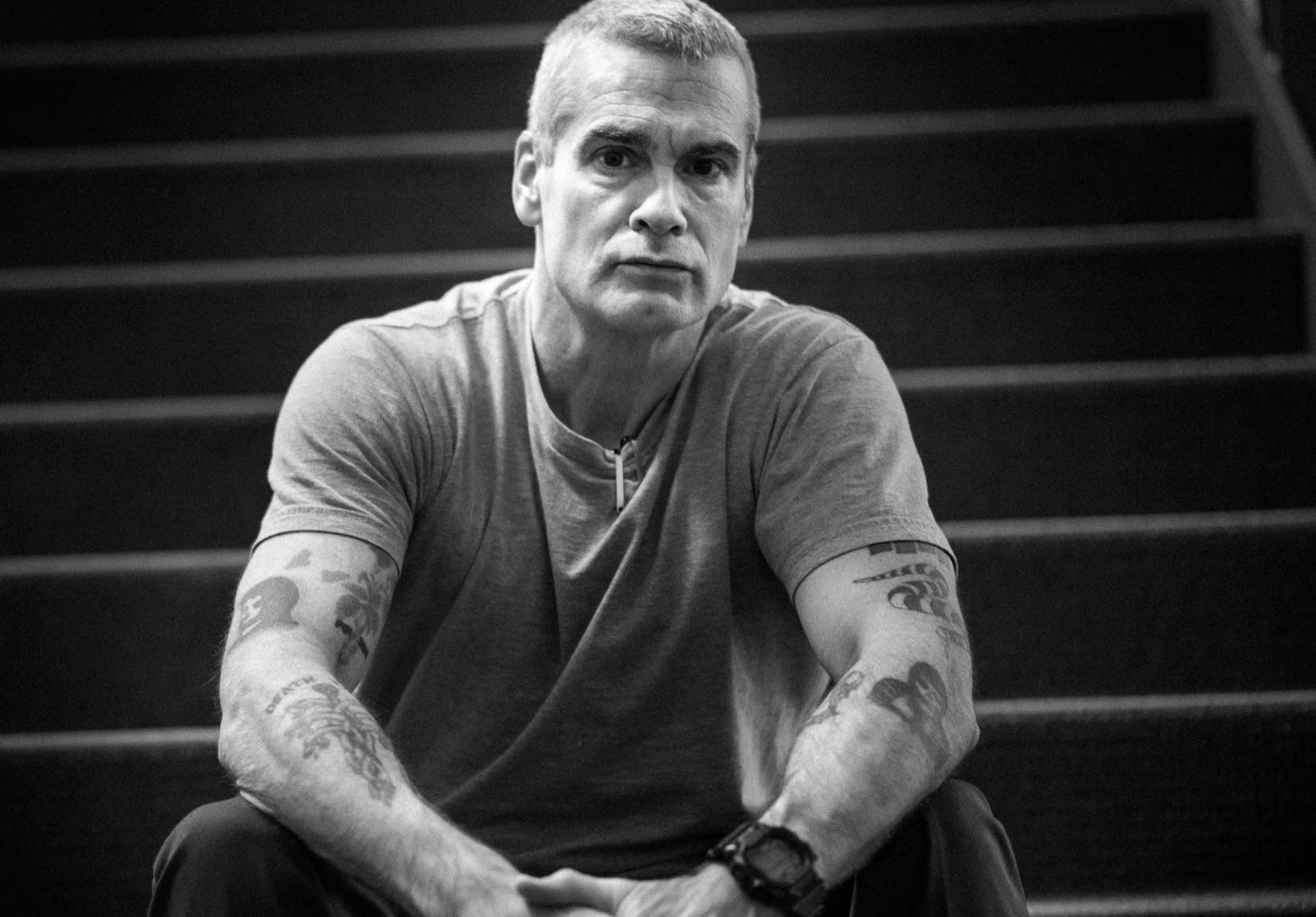 “The former punk’s wordplay hurtles across countless subjects as he delivers self-deprecating comedy and walloping home truths in this spoken-word marathon.“

Henry Rollins is a modern-day Renaissance Man in the purest form. He has toured the world doing spoken word, as the frontman for both Rollins Band and Black Flag and as a solitary traveller with an insatiable curiosity, favoring road-less-travelled locales in places such as Nepal, Sri Lanka, Siberia, North Korea, South Sudan, and Iran.

When he’s not traveling, Rollins prefers to keep a relentless schedule full of work, with gigs as an actor, author, radio DJ, voice-over artist, keynote speaker, newspaper columnist and TV show host to name a few of the roles that keep his schedule full.

A month-long tour that saw him on stage six nights a week, in major cities and regional towns across the country.

Our Director Stacey has been working with Henry since 2011, but she has been an avid fan of his since the early 90’s. The consummate critical thinker, fast talker, and stickler for military precision style schedules, he is a publicist’s sweet dream to work with.

Henry is a darling of the media, all platforms jump at the chance to take time with him, from indie underground outlets and community radio to mainstream commercial TV and radio to glossy magazines and newspaper outlets, he is a hot commodity who gives entertaining and compelling interviews.

From straight-up interviews to setting up one-off op-eds or regular columns in magazines like Rolling Stone, or guest hosts on TV shows like The Project. SSPR has always approached Rollin’s campaigns with a creative strategy that gets tickets sold, new fans converted and Henry’s humourous, intellectually practical musings to the masses.

A hard-working PR team paired with a hard-working talented human who media can’t get enough of is the confluence needed to produce near-perfect PR campaigns over and over again.